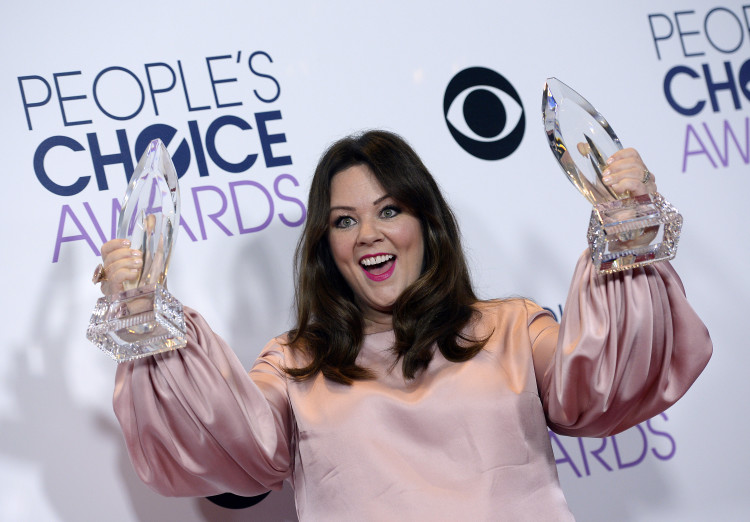 Ah, the People’s Choice Awards. Nothing gets you ready for Award Season like a fan voted and clearly rigged award show. Here’s everything (from people’s terrible taste in TV to how intense the hosts of The Talk are)  I learned from watching this year’s PCAs.

I’m rooting for Kate Hudson and Nick Jonas: K Hud looks so hot in white that it would be a shame if the rumors she was with Nick Jonas were false. 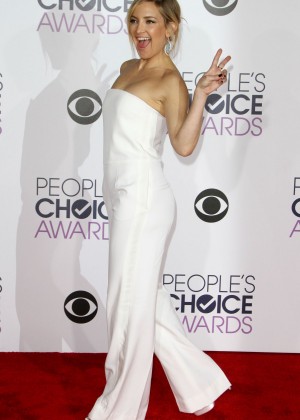 The Pink Ladies are hotter than ever: Give me Julianne, Baby V, Carly Rae Jepsen and KeKe Palmer over Taylor Swift’s girl squad any day. *Counting down the days until Grease Live*

Melissa McCarthy is not too busy for Gilmore Girls: Melissa is clearly upset that her time on TV is coming to an end after she shouted out Mike & Molly during her acceptance speech for movie actress. Sounds like the perfect opportunity for her to get back in the kitchen as Sookie St James.

Shawn Mendes is definitely dating the girl from 5th Harmony: Shawn and Camila’s chemistry was jumping off the screen. 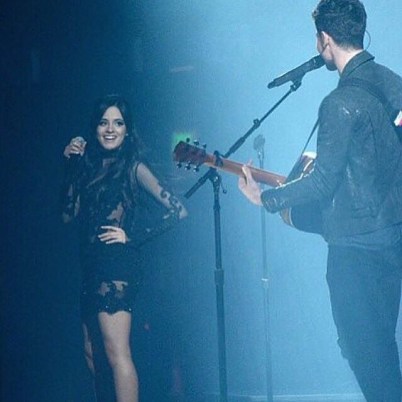 I want to know what Taylor Kinney calls Lady Gaga: The Chicago Fire star thanked his fiancé in his acceptance speech, and it got me thinking… is the Priest going to declare them “Man and Lady (Gaga)?”

CBS needs to stop trying to make Angel From Hell happen: There is no way this show is going to be funny. 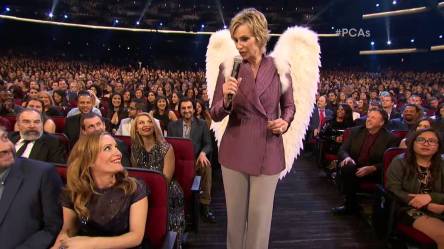 Pacey Witter’s sister is still on TV: Do you think Pacey texted Gretchen congratulations after she won for Rizzoli and Isles?

Vin Diesel probably pregamed the show: The Furious 7 star’s speech after the film won was approximately 10 minutes long and included him singing See You Again. It’s def his karaoke song. 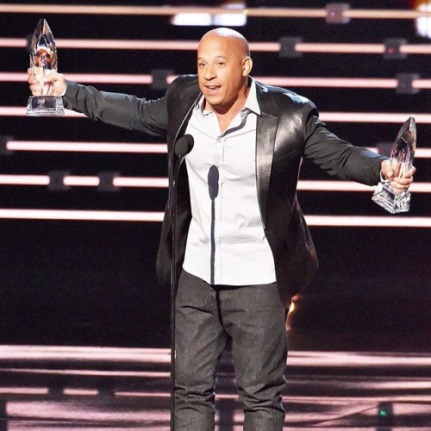 The PLLs actually dress better on the show: I did not think it was possible since these chicks wear knee socks to school, but the stars of Pretty Little Liars proved their costume designers have more taste than them at the PCAs. But they think Freeform is a stupid name, so all is forgiven. 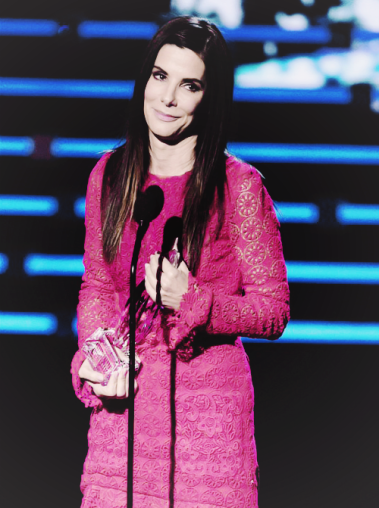 Making fun of Steve Harvey is so 2016: No one is going to forget about your pageant mistake anytime soon Mr. Family Feud.

I would never pay to go to a Jason Derulo concert: Homeboy does not do anything but an MJ impression and make a good contestant for Lip Sync Battle. 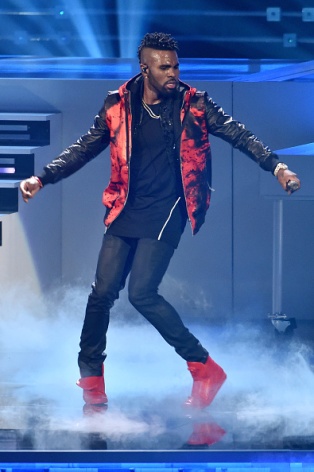 People actually like 50 Shades of Grey: Dakota Johnson won Favorite Dramatic Movie Actress for 50 Shades of Grey… did anyone else just laugh out loud reading that sentence? Dw though, the universe made it right when she had a wardrobe malfunction during her acceptance speech.

Sharon Osbourne is the real MVP: After a rando wannabe crashed the stage and yelled something about Yeezus during The Talk’s acceptance speech, Sharon Osbourne yelled at him, kicked him and flipped him off. Crushed. It.

Yolanda Foster’s ex-husband has a life outside the Real Housewives of Beverly Hills: Gigi Hadid’s stepdad played piano with the winner of The Voice during the award show. Turns out he’s a super successful music producer… 4 for you David Foster, you go David Foster. 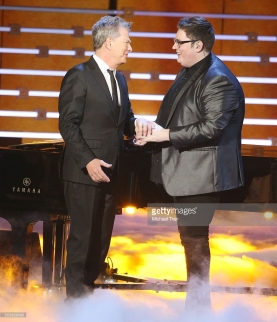 Not everyone has quit Homeland: The Showtime drama won Favorite Premium Cable TV Show and I was surprised because I didn’t know people still cared about crazy Carrie and her terrible choice in men.

Miranda Bailey loves selfies: The actress who plays the new Chief of Surgery was like a 13 year old girl on stage with her camera after Grey’s Anatomy won Favorite TV Show and took selfie after selfie. Sidenote- suck on this award, McDreamy.