Don't worry, the rumors about Bruce leaving Keeping Up With The Kardashians aren't true. Unfortunately, the rumor about his ombre hair is.

I don’t even know what to say about this: 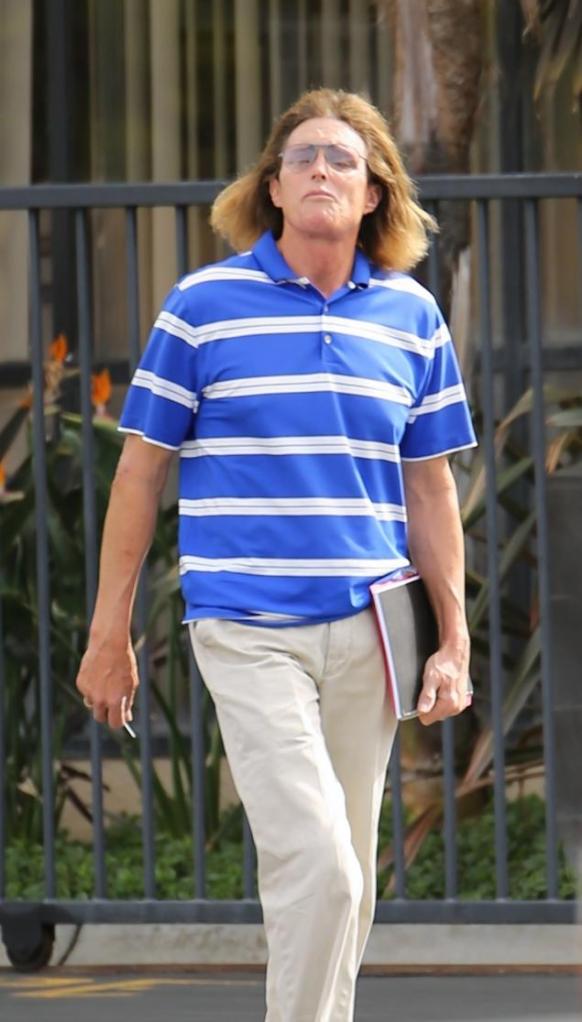 In addition to his new long, ombre hair, Bruce Jenner has also had his Adam’s apple removed. Some say it’s because he’s going through a crisis after his split with wife Kris, other’s say he’s just obsessed with looking younger (that explains that time he pierced his ears on KUWTK) and then there’s that rumor flying around the internet that claims he’s in the process of becoming a woman.

Maybe keeping up with the Kardashians isn’t enough for Bruce, and he wants to be one. Let’s all start guessing what K name he’ll pick, and tune into the reality show (which is somehow filming its 10TH SEASON) to see what’s really going on with the former voice of reason of the Kardashian-Jenner clan.