If you didn’t watch the Screen Actors Guild Awards or just wait to relive the best moments, check out my recap (where I point out all of the important things that happened).

(Giuliana has never had a celeb deny her the Mani-Cam).
2. These plants make it look like E!’s red carpet is Live from The Home Depot.

3. Kelly Osbourne’s hair is so big because it’s full of secrets. 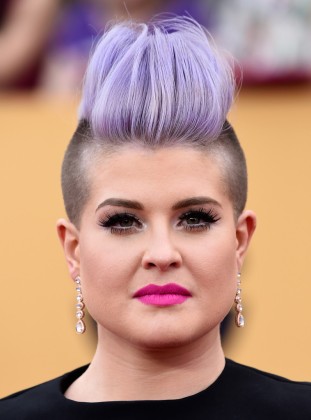 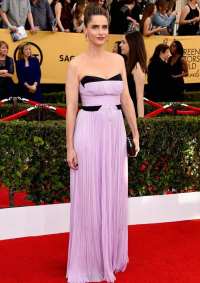 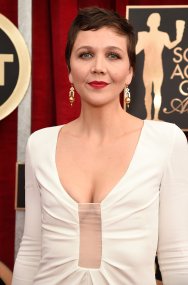 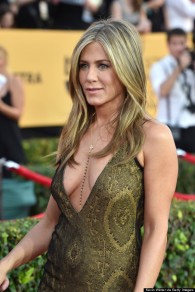 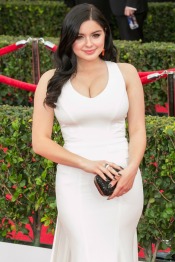 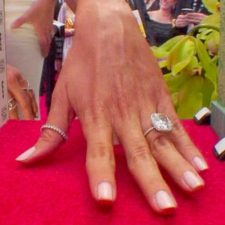 6. Fiona Gallagher did leave the South Side for this. 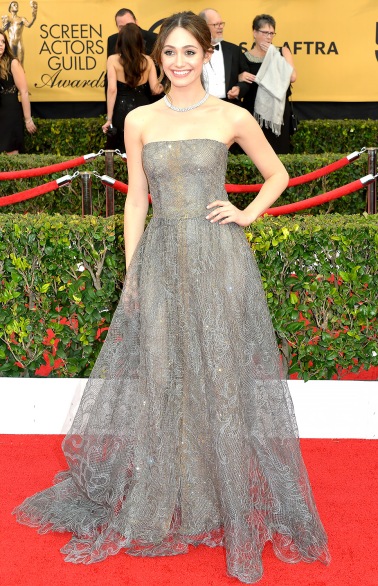 7. Carrie Mathison’s smiling like she knows the true behind the Patriots ball scandal. 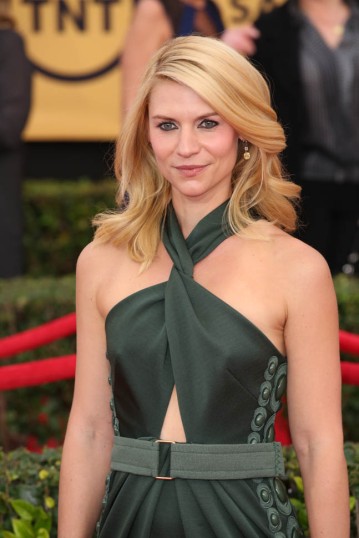 8. Do you think Brooke Davis designed her dress? #ClothesOverBros 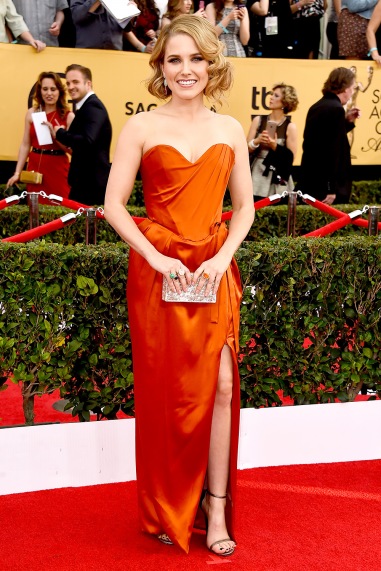 9. Congrats Uzo! Maybe now that you’re a winner a designer will give you a dress that doesn’t look like yellow fish net or an old rag.


11. I don’t know who anyone from Orange is the New Black is without their prison jumpsuits. (Except for Mimi from Crossroads, duh). 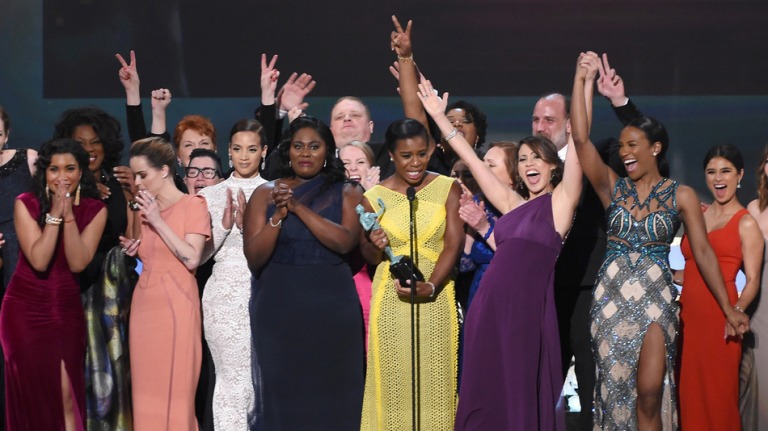 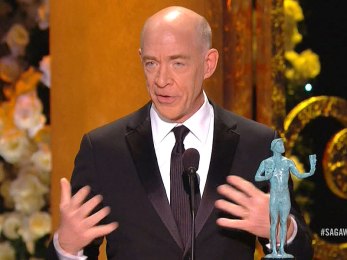 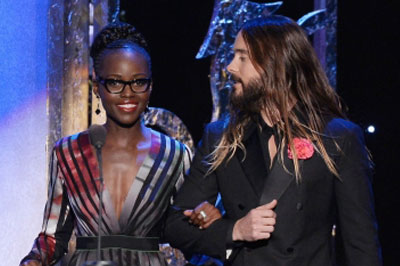 15. I can’t see Benedict Cumberbatch without thinking about Blake Shelton.

16. Carrie Fisher is like that jealous maid of honor who wishes she was the one getting married. Sidenote: is she wearing #3D glasses?

17. McSteamy is McSliver and it’s McAwesome. 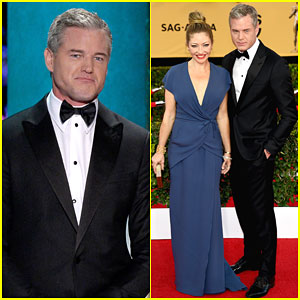 18. Frank Underwood obviously couldn’t be there because he’s busying running the country. (Only 32 days until House of Cards is back!).

19. Who is this Amish/punk chick? (The risk of filming a movie over 12 years is not knowing how the child stars are going to turn out). 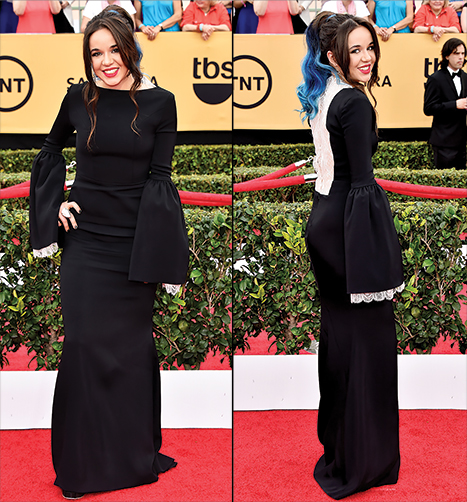 20. Orange is the New Black is winning everything! Too bad I can’t take the guard seriously after this.

21. Sofia Vergara just roll her eyes at Julianna Margulies/ The Good Wife? Because nobody messes with Alicia Florrick.

Um, I know it's NOMB, but does Sofia Vergara hate Julianna Margulies ? #SagAwards 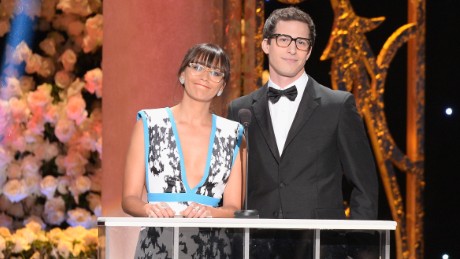 25. Is that Andrea Zuckerman at Jennifer Aniston’s table? 9021-what the hell?

27. If Emma Stone was trying to pull a Tonya Harding, she did a good job covering it up.

28. I’m happy Zach Galifianakis is one of those people who can be skinny but still be funny.

Only two weeks until the Grammys!

“@GiulianaRancic: Seeing all of your tweets. Was still on much needed vacay & missed u all too! See u at Grammys" Save us from Maria