It’s Nice To Meet You, Caitlyn Jenner: Goodbye Bruce, and hello Caitlyn. In true Kardashian fashion, Caitlyn made her debut on Vanity Fair magazine and days later, her new E! show, I Am Cait, trailer premiered. I think it’s a huge step for the Transgender community, and Caitlyn’s courage, strength and outfits are OP. This has been an unbelievable journey to watch, and I’m excited for more. #CallMeCaitlyn 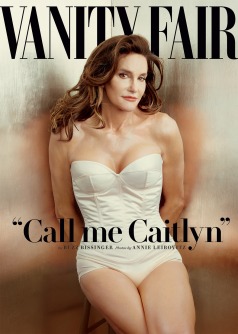 Kimye Baby #2: In other Kardashian news, Kim Kardashian is finally pregnant! We’ve watched Kim’s fertility struggles for about a year on KUWTK, and in the midseason finale, we found out she is with child. I hope Kimye has a boy, because P and North seem to be enough girl power and sass for the mini-Kardashians. (PS, she’s not having twins and don’t believe anything you read until you ask me). 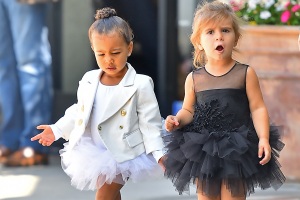 Iggy Azalea Is Engaged: The rapper’s boyfriend, LA Laker Nick Young (aka Swaggy P… because would someone named Iggy marry someone named Nick?) popped the question at his birthday party. I’m sure these two lovebirds will r be married 2-5 years.

Aunt Becky and Danny are in: It’s official, everyone from the original Full House (besides MK and Ashley Olsen) are returning for the spin-off. The last two to sign on were Bob Saget and Lori Loughlin (aka they pretended like they had anything else to do the longest).

Keke is Marty: Keke Palmer landed a role on FOX’s Grease Live. She joins Julianne Hough and Vanessa Hudgens as a part of the Pink Ladies clan. I’m excited to see (and live-tweet) Jules, Baby V and True Jackson VP sing and dance at Rydell High.

Cruel Intentions Reunion: Sarah Michelle Gellar, Reese Witherspoon and Selma Blair went to see the live-musical version of their 90s hit Cruel Intentions over the weekend. The actresses took some of the best selfies ever, and I’ve had Bittersweet Symphony stuck in my head all week.

Maci Bookout Gave Birth: The Teen Mom OG star had her second child, a girl named Jayde, on Friday. If her daughter is anything like her son Bentley, she’s going to be super cute and I hope Maci shows her on a new season of Teen Mom (she decided not to let Bentley film anymore because she doesn’t want her 6 year old on a show with Farrah… Hey MTV, just get rid of Farrah and totally stab Caesar!)

Colbie Caillat engaged: The singer recently got engaged to her longtime boyfriend Justin Young. I’d bet money that she walks down the aisle to her (only) hit Bubbly, and that her marriage lasts longer than Iggy’s. 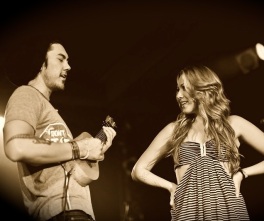 Jaden Goes To Prom: Will and Jada Smith’s son Jaden went to his prom in a dress, and people are talking about. I, on the other hand, am more concerned with the fact that he brought a Hunger Games actress and not Kendall or Kylie Jenner. 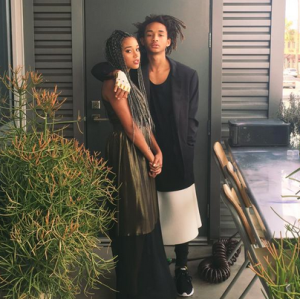 Shonda says Yes: TV God Shonda Rhimes (Grey’s Anatomy, Scandal, etc) wrote a memoir about the year she said “yes” to everything. This sounds like something Addison Montgomery would do, and I think it’s going to be epic. I also think Meredith Grey, Olivia Pope and Annalise Keating should do the audiobook.

Check out this week’s Bachelorette and Pretty Little Liars recaps, too.