Happy Father’s Day! In my world, this holiday means it’s time to recognize the great TV dads and celebrity dads of the world (and don’t worry Bob, you’ll get a shoutout too).

TV Dads: What makes a good TV dad? He has to be there for his kids, offer great advice and most importantly, create enough drama to keep storylines about parents interesting.
Sandy Cohen: No dad had to bail his kids out of more trouble than Sandy Cohen, and he did it with humor, love and a never-ending amount of wise words.

Derek Shepherd: McDreamy became McFather the second he laid eyes on Zola and hasn’t looked back. I think he loves being a father almost as much as he loves surgery.

Adam Braverman: I don’t think anything could stop Adam from being there for his kids, or his extended family. Whether it’s a dance party or a shoulder to cry on, he always knows exactly what to do.

Prince Charming: David/Prince Charming fights monsters, drinks potions and takes down evil queens to make sure his daughter and grandson are always safe.

Rufus Humphrey: If you don’t count season 6 and his weird relationship with Ivy/Charlie, Rufus is one of the only parents in Gossip Girl who makes an effort to keep his kids happy and healthy (and full of waffles).

Luke Danes: Even though Luke didn’t meet his daughter until season 5 of Gilmore Girls, he was more of a father to Rory than Christopher ever was. Bonus points because I also like to think him and Lorelai have a kid of their own by now.

Nathan Scott: By the end of One Tree Hill almost every male character had become a dad, but nothing was better than watching Nathan grow up and take responsibility for Jamie.

Don Draper: I wouldn’t call Don a great dad, but I’m in a Mad Men phase and that Sally is a handful and a half.

Celebrity Dads: Thanks to social media and paparazzi, it’s easy to tell what celebrities make time for their kids, and it’s fun to see their soft sides (plus they all look 10x hotter carrying a baby).
Ben Affleck: My all time favorite, Ben Affleck, has three kids and is seen making Starbucks runs and picking up his daughters from ballet all the time. 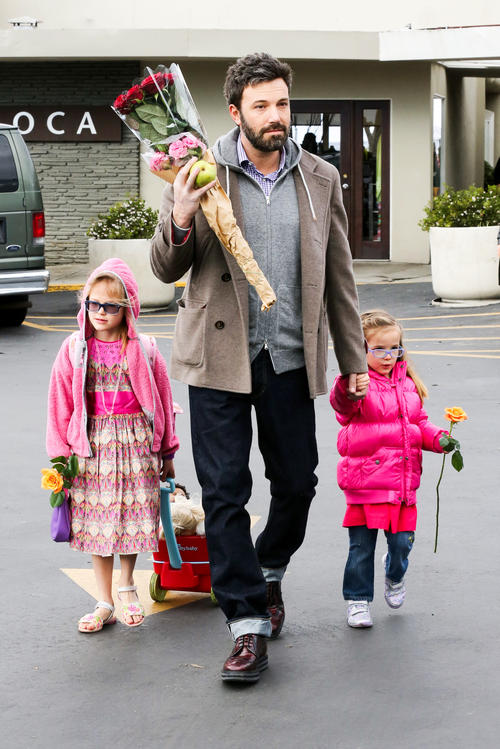 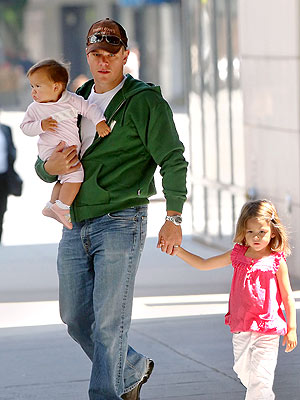 Orlando Bloom: Despite a divorce from wife Miranda Kerr, Orlando and Flynn seem to still get plenty of quality time together. 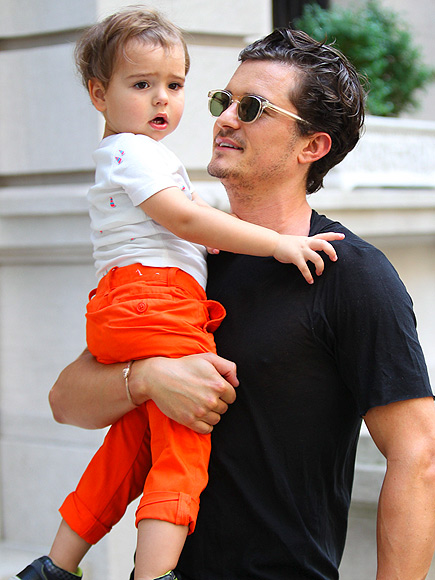 David Beckham: Seen below with his youngest, David Beckham frequently brings his kids to soccer games and the park. Now more importantly, do you think Brooklyn, Romeo, Cruz and Harper have british accents? 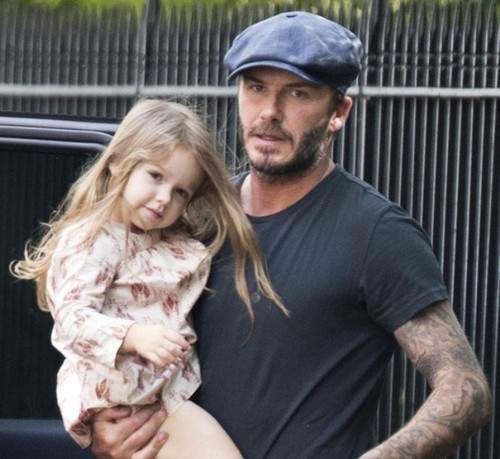 Scott Disick: With two kids and another on the way, Lord Disick and family look nothing but happy (73% of the time anyway) on their many reality shows. 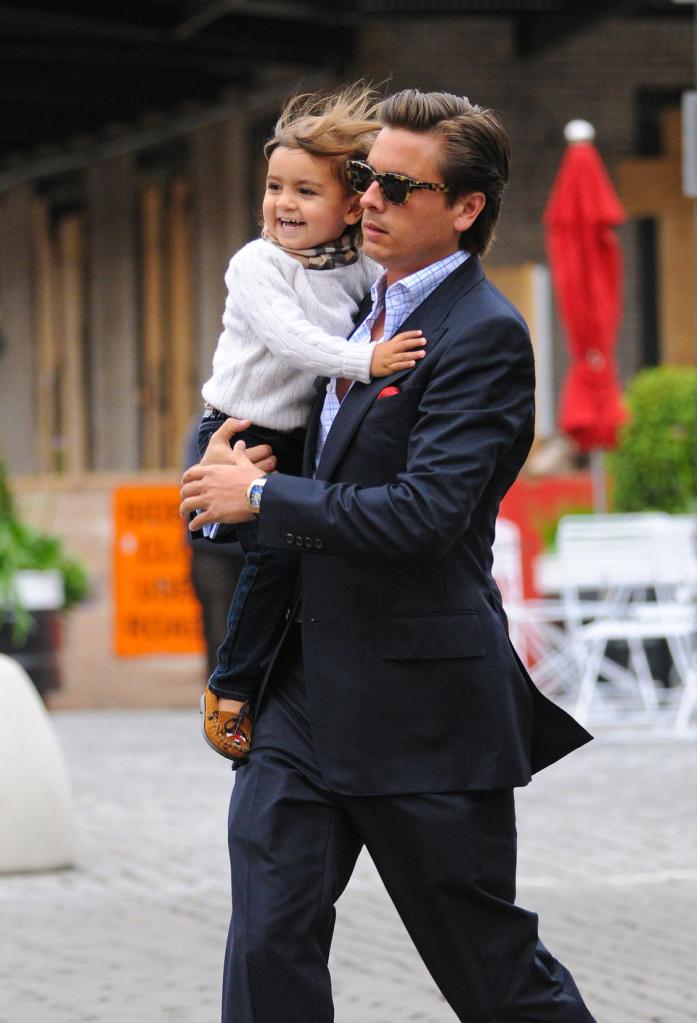 Channing Tatum: Little Everly just turned 1, so it’s still a few years before she’ll realize how lucky she is to have Channing Tatum for a dad. 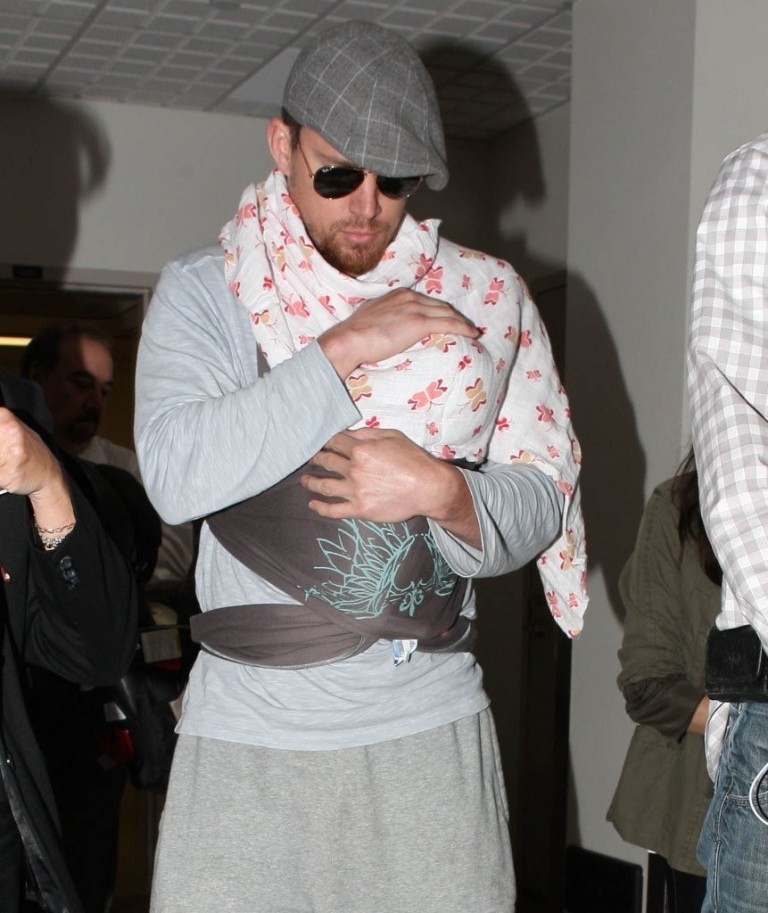 Josh Duhamel: I think the picture below says it all. Bonus points because baby Axl is super cute. 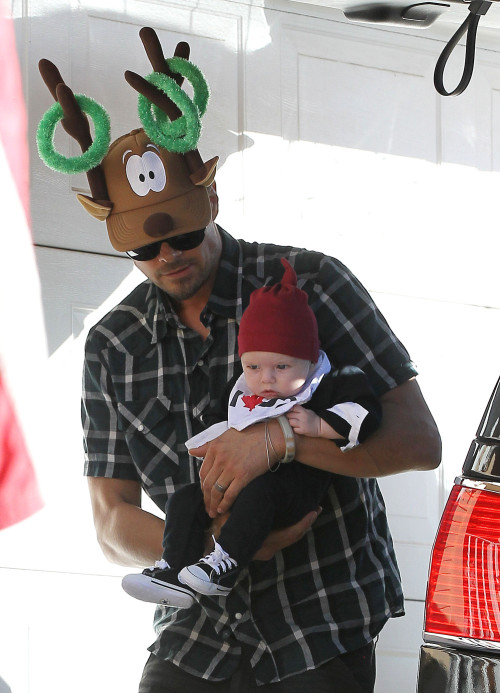 Chris Hemsworth: When Thor trades in his hammer for his daughter (or his twin boys) it brings out his sensitive side (and his duck face). 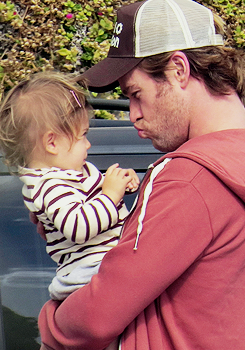 My Dad: I know you’re reading this because you’re my #1 fan, so Happy Father’s Day! I love you and didn’t mean to make North West’s birthday more important than you. Thanks for always being there (especially for selfies). 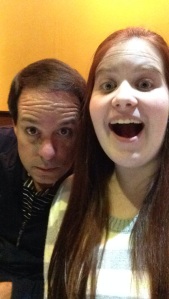 All gifs and pics: http://www.tumblr.com

One thought on “Happy Father’s Day!”