Since I'm turning 20 in November, is this the last time I can watch the Teen Choice Awards?! #kindofserioustweet

1. During Demi Lovato’s performance of “I Really Don’t Care,” her eyes looked like they are going to pop out of her head, and I really do care.

2. Taylor’s crop top and joke when she was presenting Choice Movie Actor: Drama makes me want a new Swift album ASAP (hopefully that’s what she’ll announce on her Yahoo livestream next week).

3. Ansel Elgort’s blue leather jacket would look really good on his FiOS costar Shailene Woodley, or any other female ever.

4. This is clearly this kid’s first award show. #WrapItUp #OK?

5. Andy Samberg and Mindy Kaling “giving advice to teachers” for all of the surfboards (or at least the hosting job, Sarah Hyland and Tyler Posey aren’t cutting it).

6. The boys of Pretty Little Liars and the Kardashians on stage at the same time is almost too much pretty (almost). I also think Kendall and Kylie should ditch Bieber and try to party with Caleb and Mr. Fitz.

7. Victoria Justice was just announced as “the star of almost everything.” In other words, she has no show, movie or music coming out that the show can plug, and she kind of sucks.

8. Shailene’s dancing is a clear reminder that she got her start of The Secret Life of the American Teenager.

9. And the guy from Magic! is dancing the way I imagine Taylor Swift dances around her room.

10. Nina Dobrev and Kellan Lutz made light of the fact that the tabloids are reporting that she’s dating 5 different people right now, but all I can think about is how those two should start dating. #OppositeOfThePoint?

11. Do you think Angelina Jolie knows she was nominated for a Teen Choice Award? Do you think her kids know what the TCAs are? Do they get to watch TV?

12. Drink every time one of the celebrities accepting their award says “you do you.”

13. That time you discover Tyler Posey was J.Lo’s son in Maid in Manhattan and freak out when you realize she looks better at 45 than 33. 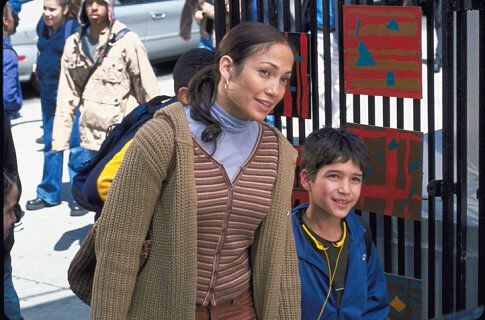 14. Drink every time The Fault in Our Stars wins.

15. Why didn’t they have a movie with Joey from Dawson’s Creek, T Swift and a cute boy when I had to read The Giver in 7th grade?

16. Raise your hand if you didn’t know a band named Rixton sang that “me and my broken heart” song (or that they even existed).

17. Keep your hand raised if you don’t know who web stars Bethany Mota and Tyler Oakley are.

18. Do you think Teen Choice decided to give Selena Gomez the “Ultimate Choice Award” because she’s been so MIA and they waited to see if she’d confess to anything?

19. She kept it nice and short and thanked her fans and her mom. Do you think mom is code for The Biebs?

22. Odeya (Odeya?) Rush I know this is probably your first TCA, but you don’t wear a ball gown to a show where Adam Sandler usually shows up in a stained t-shirt. 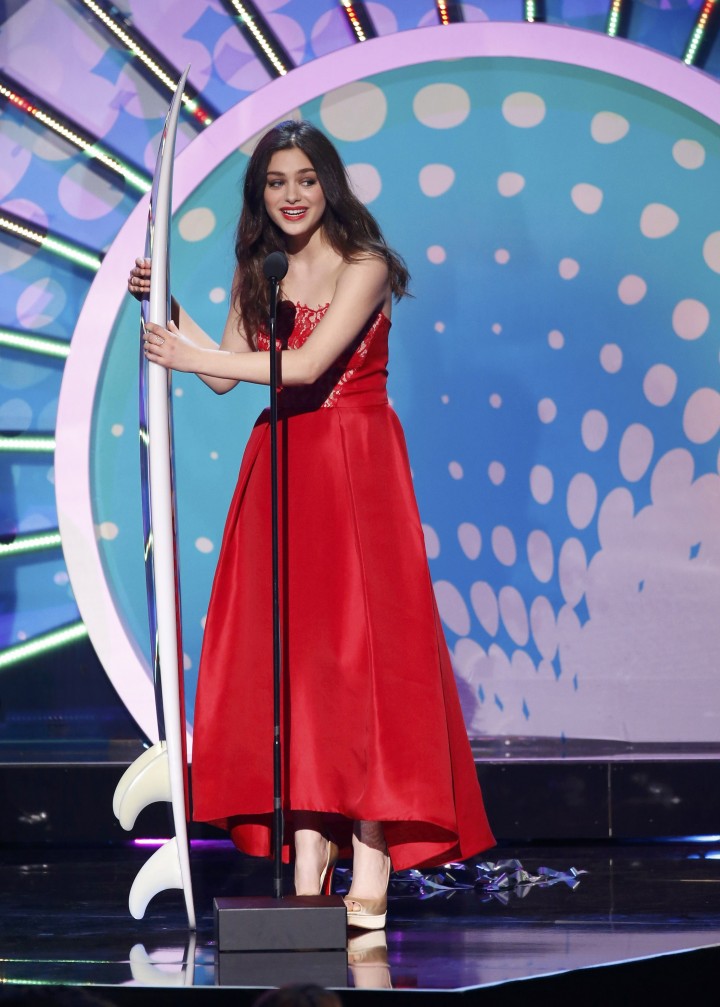 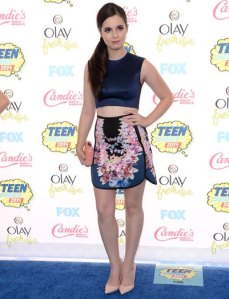 25. It makes me feel old that Proactiv is now called “XOut” and I don’t know anything about the celebrity who is the spokesperson. 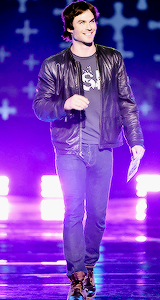 28. Hilary Duff! Hilary Duff! I missed the clip of her new song because the crowd was cheering, but I can’t blame them because #LizzieMcGuire4eva 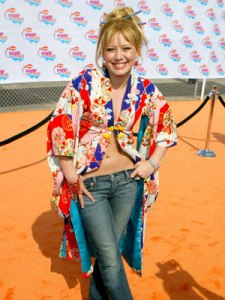 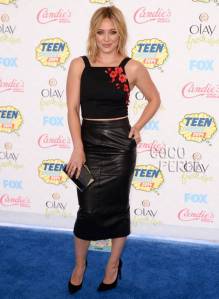 29. No kids, “wiggle” is not what you should do if a cop approaches you, even if Jason Derulo says so.

30. That’s a wrap on the 2014 Teen Choice Awards, and my last TCAs as a teen. But as long as I keep babysitting and watching teen dramas, I think I’ll be able to keep up with the best of them.