Every episode starts with Kaitlyn trying to kick someone out, and I would say it’s getting old, but it’s kind of amazing. #LaterBitches 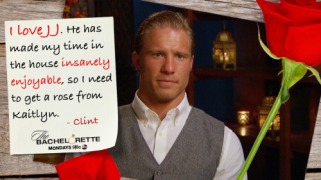 Clint: “I can’t believe I opened up my heart to you and you threw me under the bus. You’re mean. And that tie goes really good with your shirt. STUPID.”
*JJ cries to himself* “Suck it up, man, Suck it up. Your tie matches your shirt just fine. And you’re totally straight. Keep telling everyone.”

Did Justin forget Britt wasn’t the Bachelorette and that Kaitlyn does like showers?

No one cheered for JJ when his name was called– These chicks are worse than the plastics.
Dougie Fresh, oh wait– “Doug E. Fresh,” who are you and how many people did they call before you?

Nick from Andi’s season flirting with Kardashley from Chris’s season in the corner is totally not staged at all. Do you think she told him she’s a virgin 10 or 15 times? 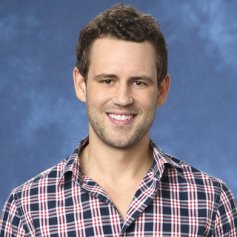 The dude that made a Kate Gosselin reference needs to leave. Right now.

Nick: “I can’t have you get engaged without me having another chance to be famous. Let me on the show.” 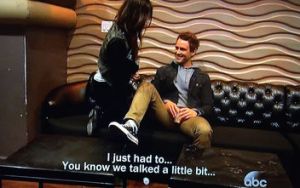 Andi and Josh need to run into the room ASAP.

Nice to meet you, cmon, u know u know him

When the guys are discussing Nick and the Calvin Harris lookalike revealed he’s a superfan (he knew Nick’s last name), his hotness went down a few points. 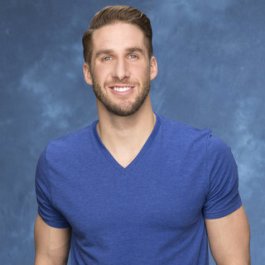 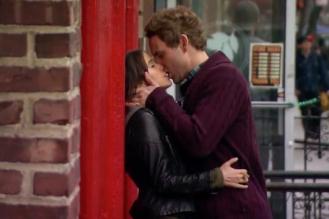 Ashley S shows up and gives her opinion while she does Kaitlyn’s hair (No, I didn’t just make that up).

“Nick is like an onion and you’re a pomegranate. Make him leave.” -What Ashley should have said to Kaitlyn 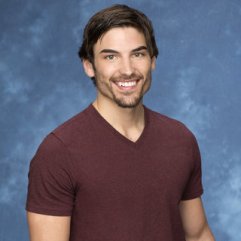 “I just want to sleep with Nick.” – Kaitlyn when she was pretending to listen to Jared

“I’m wrote you a poem and if you say you don’t like it then I will cry.” -Jared

Group Date On Broadway
“I’m adding Nick, so you can all go home. I’m also adding Aladdin.” -Kaitlyn
Joe sounds like one of the people from Return To Amish in his audition.

Chris Cupcake, don’t admit that you know all of the words to “A Whole New World.” Just don’t.

Chris “I’m the most excited I’ve ever been. I. AM. ALADDIN. This is an epic tale of a street rat falling in love with a princess. AND I WANT TO BE THAT STREET RAT.”

Everyone in the audience of Aladdin: “I want my money back.”
Producers: “Nick walk a few blocks in Times Square so we have footage to play while everyone shit talks you.”

Yo, Kaitlyn, even the hotel dude in the elevator hates Nick. You’re dumb. And so is NOT HAVING ANOTHER ROSE CEREMONY.